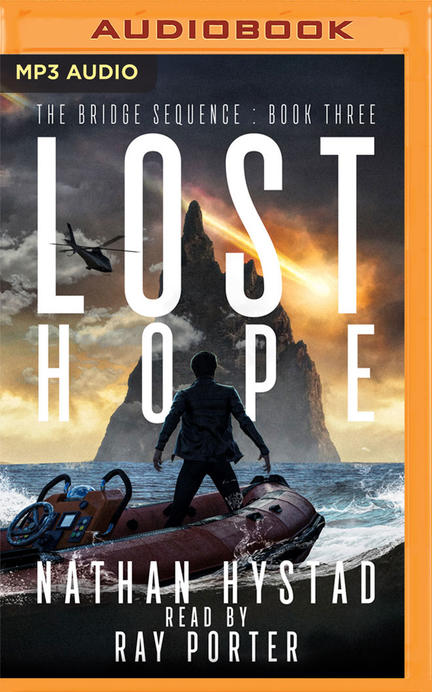 Rex Walker used the second Bridge, and what he discovered will forever change humanity. Under the duress of Earth's destruction, he finds a way home, and he's not coming alone.

The Believers are fervent, hell-bent on guiding the incoming ships to fulfill their destiny, and the cult's wide-spanning reach quickly becomes evident. Politicians, renowned corporate leaders, and countless others take to the field in collusion with their secretive collaborators.

Rex and Dirk are forced to make a decision that will alter Earth's fate. One choice will result in their destruction, the other to redemption, but from their vantage point, the lines are blurred.