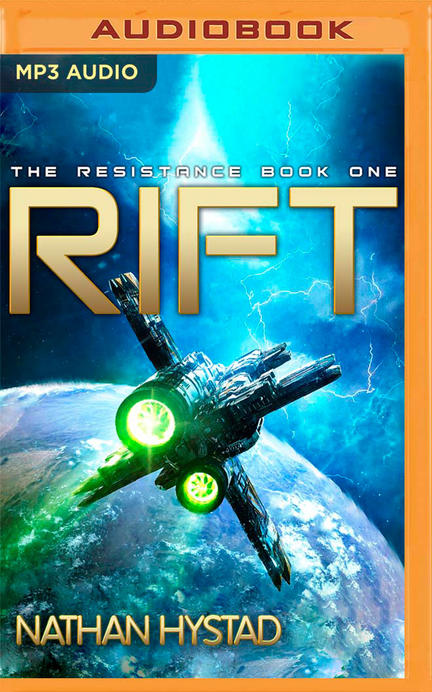 They've watched us for centuries through the Rift.

The Earth Fleet has known of the Watchers for years, unwilling to share the knowledge with humanity. Now it might be too late.

Hidden away from the Fleet, one man is creating a new colony ship destined for the other side of the Rift, but he's missing a few pieces.

Three other people have varied paths to get there. Ace goes from the streets of Earth to the Fleet training facility on the moon. Flint, an ex-Fleet pilot, must decide if a job is worth his life, and Wren, imprisoned for a secret project years ago, is given hope as an unlikely ally whispers words of escape in her ear.

Their journeys lead to Councilman Jarden Fairbanks, who knows of the impending invasion, and has prepared. All they can do is wait for the Rift to open once again, and see what's on the other side.

Rift joins an ensemble cast facing immeasurable obstacles. If you enjoy space battles, prison breaks, androids, and aliens, buried under a shroud of mystery, this book is for you. Try it today!