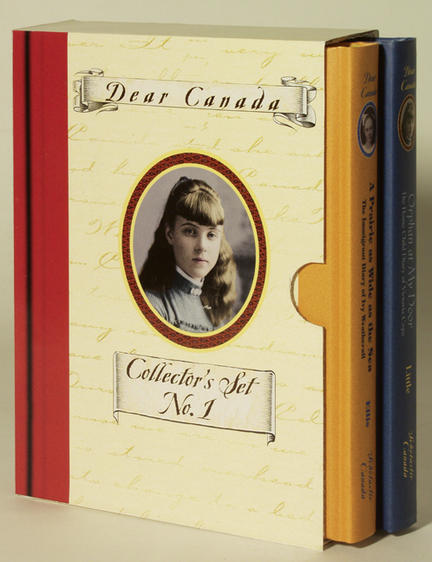 Researched and inspired by real letters and diaries of the time, this collector's set features *Orphan at My Door* and *Prairie as Wide as the Sea* from the the critically acclaimed *Dear Canada* Series.

Individual titles are also available via this database.