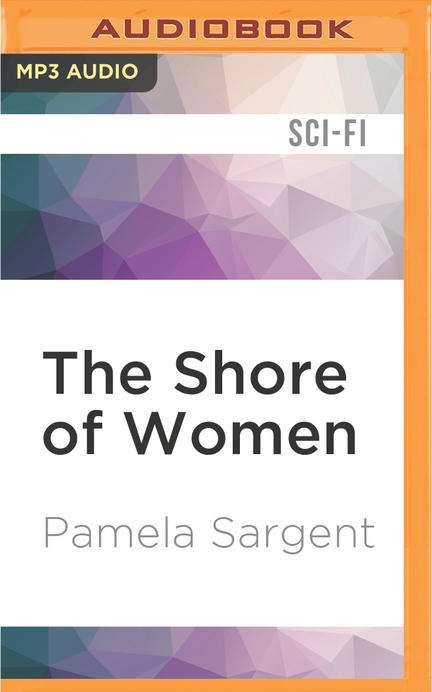 Women rule the world in this suspenseful love story set in a post-nuclear future. Having expelled men from their vast walled cities to a lower-class wilderness, the women in this futuristic universe dictate policy and chart the future through control of scientific and technological advances. Among their laws are the rules for reproductive engagement, an act now viewed as a means of procreation rather than an act of love. In this rigidly defined environment, a chance meeting between a woman exiled from the female world and a wilderness man triggers a series of feelings, actions, and events that ultimately threaten the fabric of the women's constricted society. Trying to evade the ever-threatening female forces and the savage wilderness men, the two lovers struggle to find a safe haven and reconcile the teachings of their upbringings with their newly awakened feelings.

Pamela Sargent (born March 20, 1948) is an American, feminist, science fiction author, and editor. She has an MA in classical philosophy and has won a Nebula Award. She wrote a series concerning the terraforming of Venus that is sometimes compared to Kim Stanley Robinson's Mars trilogy, but predates it. She also edited various anthologies to celebrate the contributions of women in the history of science fiction. She is noted for writing alternate history stories. Sargent has attempted work with a wide variety of themes in general, if not always successfully. She also collaborated with George Zebrowski and on numerous Star Trek novels.