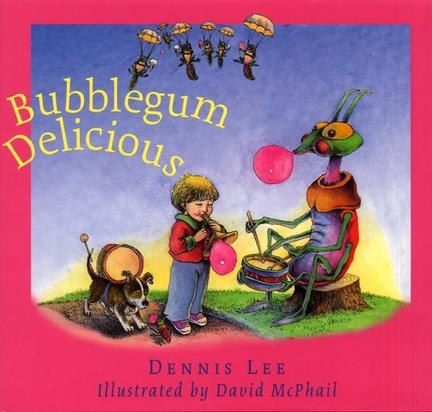 David McPhail is the popular illustrator of many picture books, including If You Were My Bunny by Kate McMullan. He has written and illustrated several books, including Edward and the Pirates, Pig Pig Grows Up, and Lost! His life as an author-illustrator began at age two, when he would draw on paper bags. Mr. McPhail lives in New Hampshire.

Other titles by David McPhail

The Sled and other Fox and Rabbit Stories

Tall In The Saddle