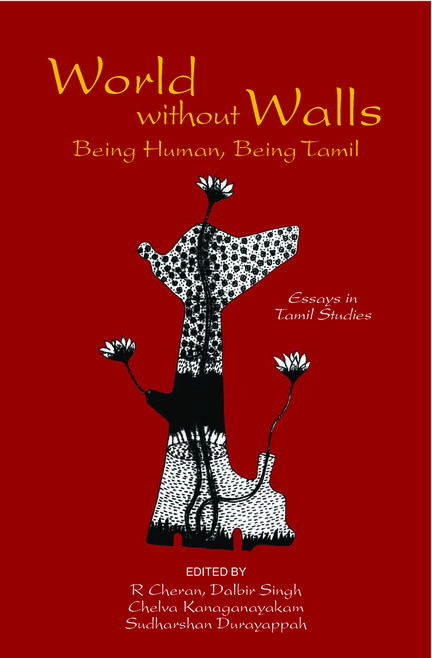 In the past few decades Tamil has become an important component of the South Asian diaspora. As one of the few classical languages of the world that is still a living one, Tamil continues to remain a vehicle of secularism while celebrating diverse religious and political traditions. It has served Hinduism, Islam, Buddhism, Jainism, and Christianity, while articulating politics from the time of the ancient kings, through colonialism, to modern times. The essays in this volume offer a nuanced view of "Being Human; Being Tamil" in the context of South Asia and the diaspora. They explore the multiple ways of being Tamil, and the cultural, religious, and poetic linkages that have contributed to the emergence and articulation of Tamilness in a global context.

R. Cheran is Assistant Professor in the department of Sociology and Anthropology at the University of Windsor and a senior research fellow at the International Centre for Ethnic Studies (ICES) in Sri Lanka.

Dalbir Singh is a Ph.D. candidate in Performance Studies at the University of Toronto. He taught courses there as well as at the University of Waterloo and the University of Guelph. At Waterloo, he taught the first theatre course exclusively focused on racial identity and Canadian theatre. He has edited five collections of plays and critical essays on topics including Tamil culture and identity, post-?colonial theatre, South Asian Canadian drama, and queer Canadian theatre. As a result, he has published the work of such notable writers as Donna-?Michelle St. Bernard, Ravi Jain, Guillermo Verdecchia, Anusree Roy, and Yvette Nolan.

Chelva Kanaganayakam is currently an associate professor in the Department of English at the University of Toronto. His publications include Structures of Negation: The Writings of Zulfikar Ghose (1993); Configurations of Exile: South Asian Writers and Their World (1995) and Dark Antonyms and Paradise: The Poetry of Rienzi Crusz (1997).

Other titles by R. Cheran

Other titles by Dalbir Singh

Other titles by Chelva Kanaganayakam

In Our Translated World

The Shifting Spaces in Canadian Literature