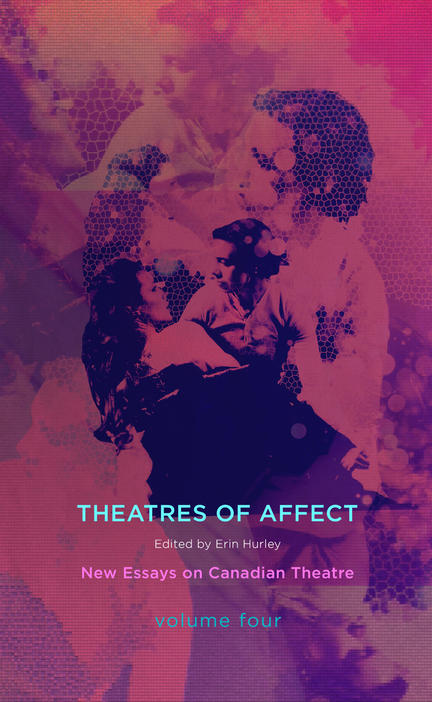 What is it to think feeling, to put the affective dimensions of theatrical experience and its production centre stage? As theatre people, we are well equipped for the challenges of this task, for we labour expressly, consistently, and consciously with emotion, feeling, mood, and affect. In essays by seasoned and emerging scholars, Theatres of Affect takes the emotional temperature of Canadian performances, ranging from a verbatim theatre piece on the emotional labours and costs of kin care, to the Canadian military's "theatre of war," to disability arts performances of sexuality, to the affecting role of intercultural music theatre in reconciliation proceedings. Contributors assess the deployments of various emotional registers in threatrical performance and explore how and where the "affective turn" in contemporary humanities scholarship affects theatre studies in Canada

Erin Hurley is a director of undergraduate studies and an associate professor in the Department of English at McGill University. Her teaching and research areas focus on Québécois theatre and cultural performance, national performatives, theatre historiography, performance studies, dramatic theory, twentieth-century theatre, and feminist and LGBTQ theatre. Erin has won several awards for her work, including the Pierre Savard Award and the Ann Saddlemyer Award.

Other titles by Erin Hurley

Once More, With Feeling