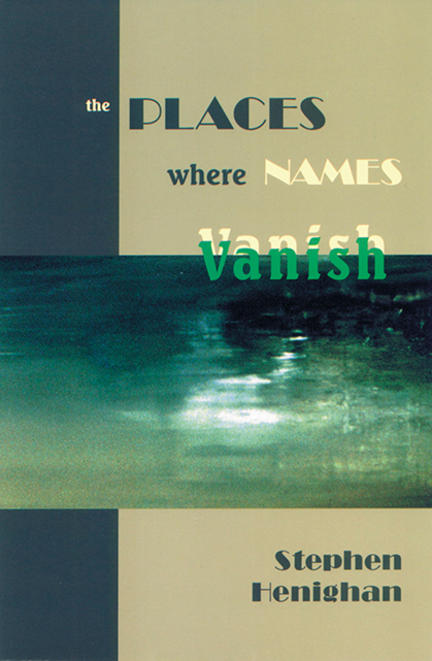 The Places Where Names Vanish explores the frightening, encoded, and potentially explosive realities of Quebec and Montreal as seen by Ecuadorean expatriates. Marta longs for escape from her impoverished village, where she is pulled between traditionalism, spiritualism, Catholicism, and a dirty, brutal reality. The Places Where Names Vanish is a wonderfully evocative, subtle and heartfelt novel, which concentrates on one brave human spirit, but raises more questions than any sociological expose.