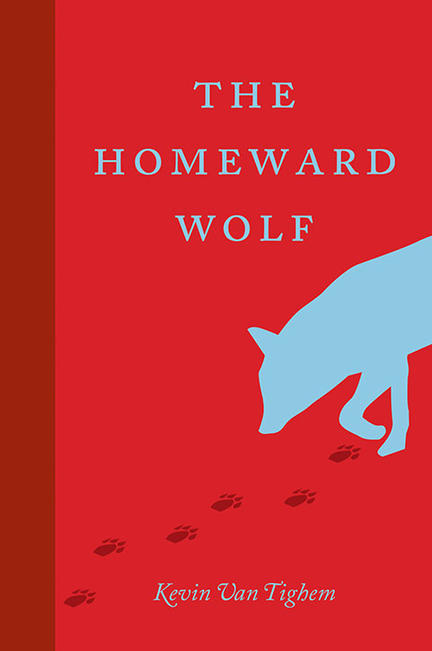 Wolves have become a complicated comeback story. Their tracks are once again making trails throughout western Alberta, southern British Columbia and the northwestern United States, and the lonesome howls of the legendary predator are no longer mere echoes from our frontier past: they are prophetic voices emerging from the hills of our contemporary reality.

Kevin Van Tighem's first RMB Manifesto explores the history of wolf eradication in western North America and the species' recent return to the places where humans live and play. Rich with personal anecdotes and the stories of individual wolves whose fates reflect the complexity of our relationship with these animals, The Homeward Wolf neither romanticizes nor demonizes this wide-ranging carnivore with whom we once again share our Western spaces. Instead, it argues that wolves are coming back to stay, that conflicts will continue to arise and that we will need to find new ways to manage our relationship with this formidable predator in our ever-changing world.

Van Tighem brings his knowledge from 40 years of experience as a naturalist to this manifesto on the importance of wolves in our ecological systems. With detailed examples, he educates the reader on the history, politics and science related to the rising and falling wolf populations in and around western Canada. Highlights include the specific role of wolves in our ecosystems, the conflicts over territory with ranchers and possible solutions to creating sustainable landscapes for all wildlife.—BC Books for BC Schools, 2014-2015

While a comparatively small book, in size and in number of pages, this book is eminently readable. For me, it’s a keeper; it has many “WOW!” bits. It weaves in the threads of all the relevant topics from the effects of climate change on species—both plant and animal—to the political bungling of habitat management by bureaucrats who shunned science. It presents every aspect of what not to do and what should be done to allow Nature to manage itself.—Maggie Paquet, Watershed Sentiel