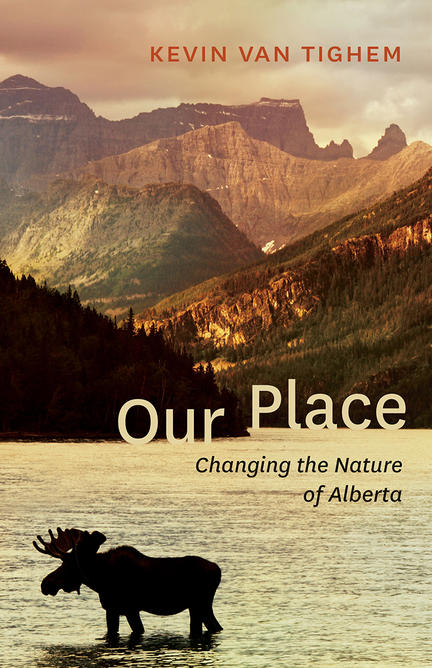 A collection of essays and articles that reflect upon the ecology, conservation history, missed opportunities and emerging possibilities of a place that could have been about so much more than oil.

Naturalist, hunter, conservation activist and recovering bureaucrat Kevin Van Tighem explores the landscapes and wildlife of one of Canada's most diverse and beautiful provinces and the ways in which Albertans have often failed – and sometimes succeeded – at the challenge of sustaining their home place.

Previously published writings are mixed with current reflections on the streams, forests, grasslands and mountains of a Canadian province whose ambivalence about the nature of place, the responsibilities of citizens and the temptations of resource-based prosperity continues to mar the landscape and raise questions about the future. Challenging, eye-opening, instructive and soul-searching, this collection nonetheless delivers an overriding message of hope and possibilities. Alberta is our place now; we can still sustain the best of it, and bring out the best in ourselves, if we choose to know it well and care for it better.

"Kevin Van Tighem...writes of the Alberta that was, of the changes that are potentially destroying it, and of the Alberta he hopes to preserve and safeguard."

It’s a joy to read, and whether Van Tighem is discussing forest management, the role of humans as stewards of the land, or Alberta’s policies towards predator control, he is always eloquent and convincing.

Van Tighem has spent a lifetime in the Alberta wilderness and both his love for it and his anguish at its sustained degradation ooze from the page.