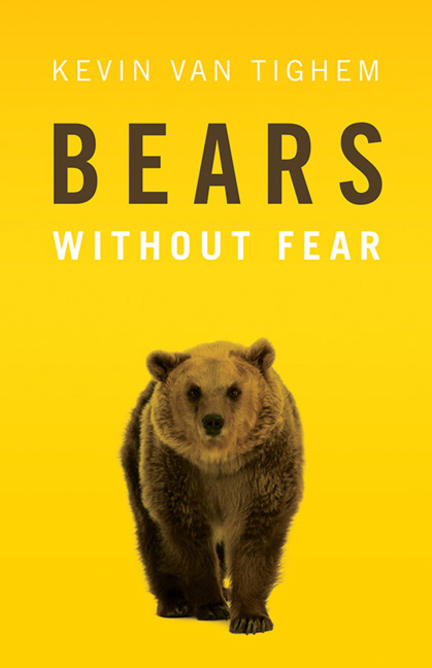 Fear of bears seems almost to be part of what it is to be human. Our species emerged out of the depths of time into a world already populated by these great carnivores. Before we mastered iron and later developed firearms, we had few defences against bears—only watchful caution and elaborate ceremonies and sacrifices to ward off fear.

Where human populations grow, bears have traditionally dwindled or disappeared. But when we return to the wild, to places where bears still survive, all our primeval fears awaken again. The risk of an automobile accident on the way to bear country far outstrips the risk of a close-range encounter with a bear, but it’s the bear that worries us as we hurtle down the pavement at a hundred kilometres an hour.

In this timely and sensitive book, Kevin Van Tighem calls on decades of experience, knowledge and understanding in order to enlighten readers about our relationship with and attitude toward bears. Along the way we are confronted with the realities confronting these great animals as a result of our ever-expanding human population and their ever-shrinking natural habitat. Through historical research, field observation, practical advice, personal anecdotes and an array of stunning photos, Van Tighem has written a comprehensive book that is meant to demystify bears in order to promote a deeper understanding of these powerful yet vulnerable creatures.

Bears: Without Fear recognizes bears in their singularity, not as imaginary symbols, but as great creatures to be respected. Van Tighem's message is pragmatic and sound. At the root of it, he says that human beings have to properly sort out once and for all that we are not the centre of the universe, that our arrogance is destroying the very creatures that fascinate us and, ultimately, that our fetishization of animals forgets the alterity of these creatures. It forgets that bears have no clue at all that we think about them. They may have given up on us long ago, in fact.—Kathryn Kuitenbrouwer, Special to National Post