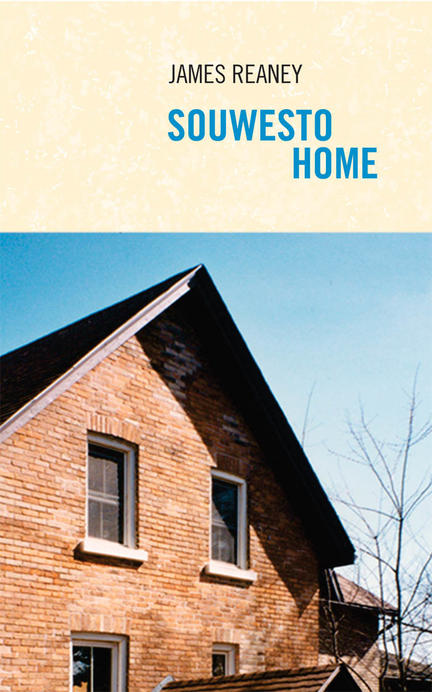 The poems in Souwesto Home are fresh, youthful meditations on such diverse subjects as the Little Lakes near Stratford, Ontario, the flora of Elgin County, the Donnelly feud, lichens, a Department Store Jesus, and so on. The collection ranges widely in tone and technique, from the lyrical to the satirical, from the direct and straightforward to the linguistically playful. As ever, Reaney’s signature voice, his inimitable combination of sophistication and child-like simplicity, may be heard in every line. Like his contemporaries, P.K. Page, Margaret Avison and Colleen Thibaudeau (his wife), he has lost nothing of his poetic prowess to advancing years.

Poetry from Across Canada