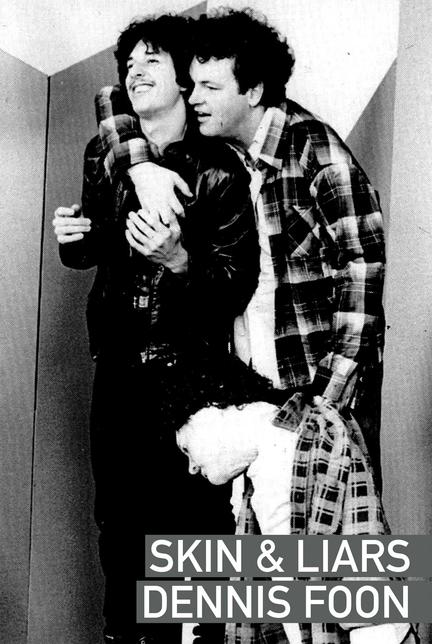 Skin introduces us to a group of Canadian teenagers who are coming of age in the late 1980s. Faced with racial discrimination, Phiroza, Jennifer, and Tuan must navigate the choppy waters of high school, each confronting his or her own set of challenges. Ranging from academic difficulties, to budding relationships, to the trials of adapting to a foreign language and culture, the three share their stories of struggle, survival, and defiance of negative expectations and racist attitudes.

Lenny is at the top of her class. Jace seemingly couldn't care less. By all appearances these two classmates are polar opposites, but despite all their differences they are inexplicably drawn towards one another. When it is revealed that each has been trying to hide the same dark secret—that they share a home with an alcoholic parent—each decides to take action and confront the demon they call "Mom" or "Dad."