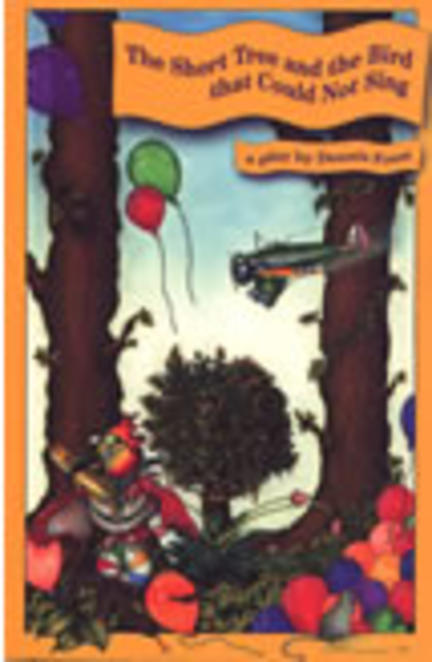 Dennis Foon was born in Detroit, Michigan but has lived the majority of his life in Vancouver, B.C. He has degrees from the Universities of Michigan and British Columbia. Founding Artistic Director of Green Thumb Theatre, Foon has written more than 20 award-winning plays produced in Canada and internationally for adults and young people. Upon leaving Green Thumb in 1988, he began writing screenplays and novels, which now occupy most of his time. Among other, he has won the CBC Literary Award, 1985 for The Short Tree and the Bird That Could Not Sing; the British Theatre Award, 1986 for Invisible Kids and the Chalmers Award, 1987, for Skin. His screenplay, Little Criminals, was broadcast on CBC television in 1996.