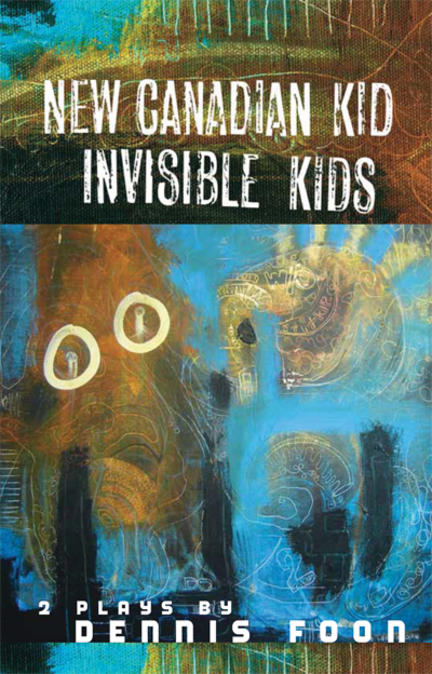 New Canadian Kid is the story of Nick, a young boy from an imaginary country called Homeland who moves to Canada with his family. There, he is forced to grapple with his fears of a new culture and language, as well as hostile classmates who taunt him for being different. One of Canada's most widely produced plays for young audiences, it's been performed around the world. Invisible Kids centres on a group of children from a variety of ethnic backgrounds whose own camaraderie fails to instruct them on how to deal with the very adult issues of immigration and institutionalized racism when the sister of one of the children is prevented from joining her family in Canada because of immigrant quotas.In both plays the spirit of youth prevails over differences in colour and culture, promoting the message that in the end, kids are all the same inside.

A collection of two of Dennis Foon’s plays: New Canadian Kid is about a boy who moves to Canada, where he is forced to grapple with his fears of a new culture and language. Invisible Kids looks at children from different ethnic backgrounds who learn how to deal with institutionalized racism.