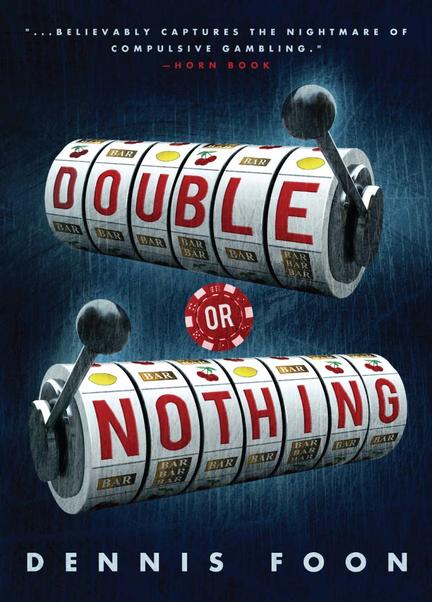 Kip is addicted to the pure adrenaline rush that hits when the stakes are high and the bets are laid down. His gambling addiction uses up his money, his mother’s money—and then their real trouble begins.

Dennis Foon’s believable portrait of a teen caught in a gambling addiction crackles with suspense and a foreboding sense of where Kip will land. Originally published in 2000, this highly acclaimed novel has been revised to reflect new technology and the rise of online gambling.