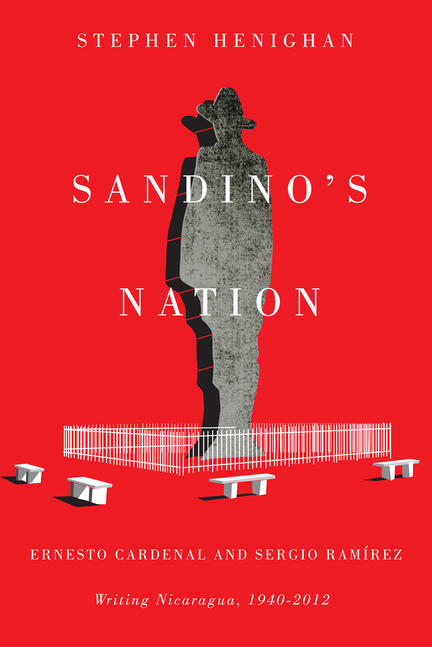 Ernesto Cardenal and Sergio Ramírez are two of the most influential Latin American intellectuals of the late twentieth and early twenty-first centuries. Addressing Nicaragua's struggle for self-definition from divergent ethnic, religious, generational, political, and class backgrounds, they constructed distinct yet compatible visions of national history, anchored in a reappraisal of the early twentieth-century insurgent leader Augusto César Sandino.

During the Sandinista Revolution of 1979-90, Cardenal, appointed Nicaragua's minister of culture, became one of the most provocative and internationally recognized figures of liberation theology, while Ramírez, a member of the revolutionary junta, and later elected vice-president of Nicaragua, emerged as an authoritative figure for third world nationalism. But before all else, the two were groundbreaking creative writers. Through a close reading of the works by Nicaragua's best-known and most prolific modern authors, Sandino's Nation studies the construction of Nicaraguan national identity during three distinct periods of the country’s recent history - before, during, and after the 1979-90 revolution.

Stephen Henighan offers rigorous textual analyses of poems, memoirs, essays, and novels, interwoven with a sharply narrated history of Nicaragua. The only comprehensive study of the careers of Cardenal and Ramírez, Sandino's Nation is essential to understanding transformations to both Nicaragua and the role of the writer in Latin America.