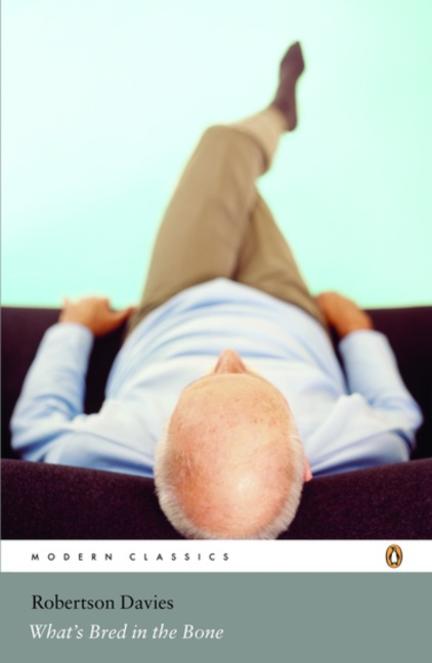 Francis Cornish was always good at keeping secrets. From the well-hidden family secret of his childhood to his mysterious encounters with a small-town embalmer, a master art restorer, a Bavarian countess, and various masters of espionage, the events in Fracis' life were not always what they seemed

In this wonderfully ingenious portrait of an art expert and collector of international renown, Robertson Davies has created a spellbinding tale of artistic triumph and heroic deceit. It is a tale told in stylish, elegant prose, endowed with lavish portions of Davies' wit and wisdom.