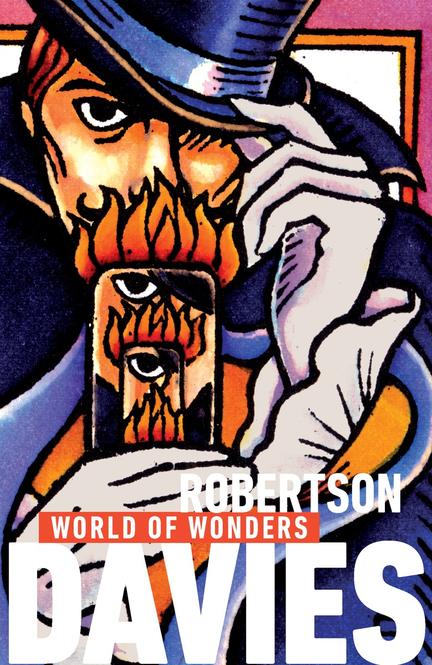 World of Wonders is the third novel in Robertson Davies’s celebrated Deptford Trilogy, which began with Fifth Business and The Manticore. Called “a spectacular, soaring work, an astounding tour de force unequaled in recent literature,” it is the story of Magnus Eisengrim, master illusionist, the most illustrious magician of his age.

“Among contemporary novelists, only Graham Greene has trod this ground and gleaned it so successfully.” - New Republic

“Davies’s Deptford Trilogy is one of the splendid literary enterprises of this decade.” - Newsweek

“One of the great modern novelists.” - Malcolm Bradbury, The Sunday Times (London)

“Robertson Davies is a novelist whose books are thick and rich with humor, character and incident. They are plotted with skill and much flamboyance.” - The Observer (London)