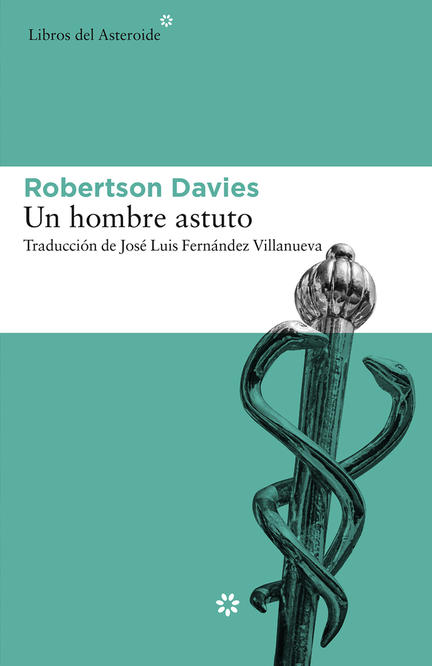 A former police surgeon takes us through his own long and ardent life of theatre, art, and music, varied adventures in the Canadian Army during World War II, and the secrets of a doctor's consulting room, his preoccupation is not with sorrow but with the comedic canvas of life. Just as Dr. Hullah practices a type of psychosomatic medicine the novel intertwines Language and story, as perhaps never before, to offer us profound truths about being human.