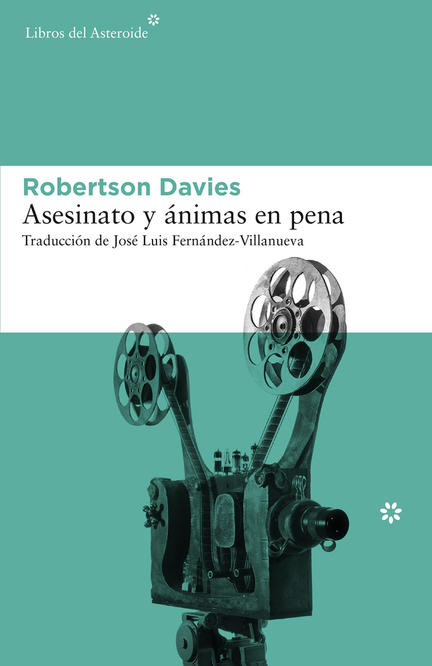 A jovial but haltingly uneven tale of how several generational strands came to form one eccentric family. In rural Wales, a devout Methodist family rises slowly from poverty to 19th-century mercantile respectability, only to be spiritually and financially broken through a combination of hubris and bad luck. Davies's depiction of how the descendants of Samuel Gilmartin came to immigrate to British North America convincingly blends gritty humor —including a hilarious Welsh cursing contest —with sympathetic portrayals of his characters.