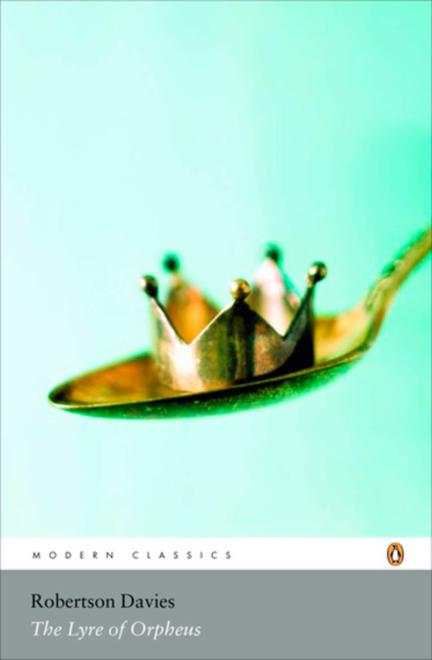 Davies triumphantly concludes the trilogy begun with The Rebel Angels. The Cornish Foundation is thriving under the tutelage of Arthur Cornish, art expert, collector, connoisseur, and notable eccentric.