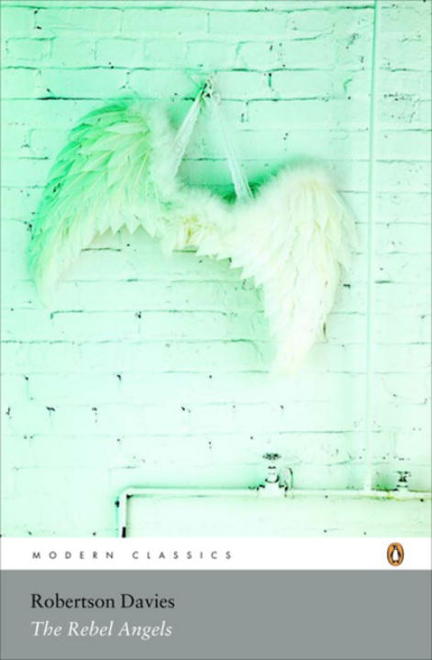 Gypsies, defrocked monks, mad professors, and wealthy eccentrics—a remarkable cast peoples Robertson Davies' brilliant spectacle of theft, perjury, murder, scholarship, and love at a modern university. Only Mr. Davies, author of Fifth Business, The Manticore, and World of Wonders, could have woven together their destinies with such wit, humour-and wisdom.