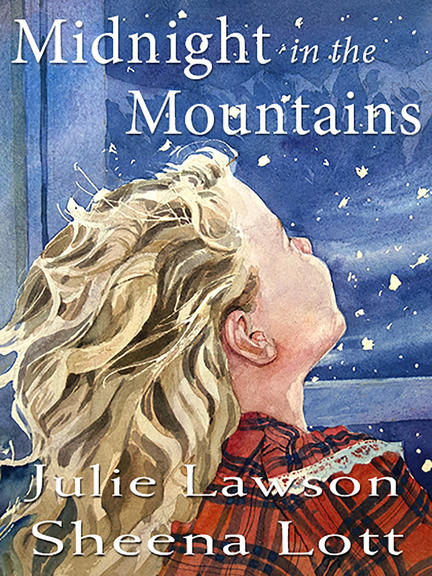 In a joyful celebration of both the mountains and winter, a young girl recounts and anticipates a memorable family holiday. Recommended reading ages: 4-8