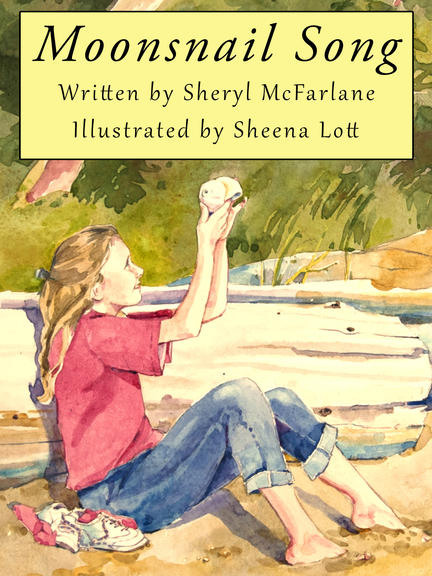 Throughout the day, April daydreams her way to her favorite place in search of elusive moonsnails. A rhythmic text and Sheena Lott’s beautiful watercolors make it easy for readers to follow April into a world of misty morning fogs, sea stars, sand dollars and sideways scuttling crabs. Readers will discover hermit crabs, tidepool sculpin, sea urchins, and a moonsnail egg case made of sand and slime and a million un-hatched eggs. As the day draws to a close, April’s daydreams drift seamlessly into a bedtime lullaby and sleep. Recommended reading ages 4-8.