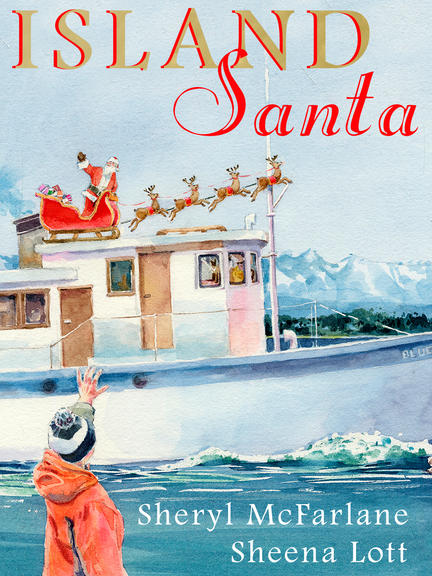 Sam’s sister, accompanied by their father, is in a hospital far away from their home on a remote island off the West Coast. Determined to be with his family for Christmas, Sam catches a ride on a Santa Boat, a vessel that will bring Santa Claus and gifts to the children all along the coast before delivering Sam at last to the hospital.