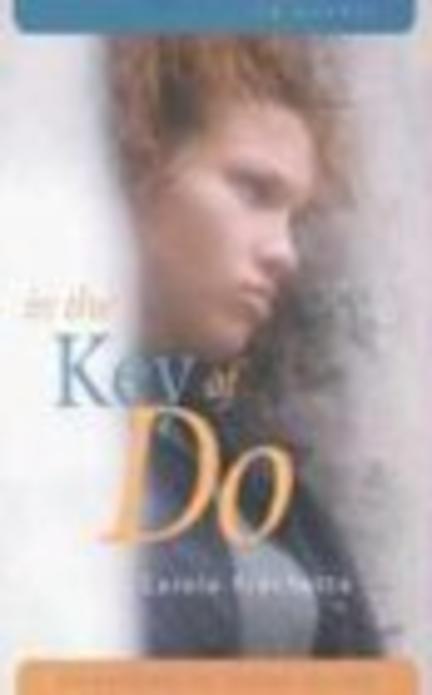 Carole Frï¿½chette's account of the friendship and estrangement of two teenaged girls explores the fragility and the staying power of friendship, loyalty, and love.

Carole Fréchette has been a force in Québec theatre for more than twenty-five years. Her plays, translated in several languages, are performed all over the world. She won the 1995 Governor General’s Award for her play Les Quatre morts de Marie (The Four Lives of Marie) and the 1998 Chalmers Award for the same play translated into English. She then received Governor General’s Literary Award nominations for La Peau d’Élisa (Elisa’s Skin) in 1998, for Les Sept jours de Simon Labrosse (Seven Days in the Life of Simon Labrosse) in 1999, and for Jean et Béatrice (John and Beatrice) in 2002. Her play Le Collier d’Hélène (Helen’s Necklace) recently earned her the Sony Labou Tansi Award in France. In 2002, the French association SACD (Société des auteurs et compositeurs dramatiques) awarded her, in Avignon, the Prix de la Francophonie to underline her success in the French-speaking world; the same year, she received in Toronto the Siminovitch Prize, Canada’s most prestigious theatre award. Three English translations of her plays by John Murrell, were published under the title Three Plays by Playwrights Canada Press in Toronto: The Four Lives of Marie, Seven Days in the Life of Simon Labrosse and Élisa’s Skin. She has also translated Colleen Wagner’s The Monument into French.

Other titles by Carole Fréchette

Helen's Necklace and John and Beatrice