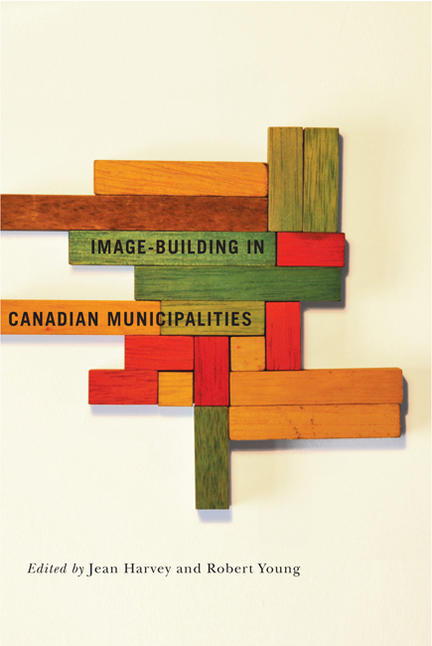 Municipal image-building now promotes cities globally, and also to their own citizens. Image-building in Canadian Municipalities explores the decision making processes that determine how cities and towns choose to represent themselves. It also assesses the effectiveness of those processes and of the images themselves. Documenting how image-building policies vary across municipalities and provinces, contributors focus on the interaction between various levels of government and on the involvement and influence of business organizations, heritage associations, environmental groups, and other social forces. Delving into largely unexplored areas of research, with a particular interest in smaller towns and cities, authors show how municipal image-making is often used to advance other policy objectives, and thereby intersects with areas such as culture, economic development, tourism, and immigration.

Image-building in Canadian Municipalities shows how municipalities of all sizes are conscious of their images. Thought-provoking and instructive, it provides lessons to policy makers and social interest groups about creating better public policies.

Jean Harvey is director of the Research Centre for Sport in Canadian Society at the University of Ottawa.

Other titles by Jean Harvey

Not Just A Game