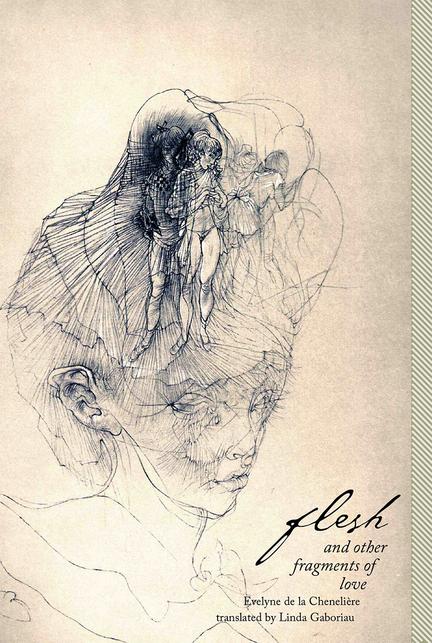 When Pierre and Simone planned a vacation to the Irish coast, they were hoping to revive their failing marriage. What they weren't expecting was to stumble upon the body of Mary, a drowned woman, during a walk along the beach. It's not long before curiosity and obsession take over, and the couple begin to piece together Mary's history using both facts and their imaginations. As her story comes alive, Mary's presence integrates itself into Pierre and Simone's lives, resurrecting their memories and regrets, fears and obsessions. Now they must struggle more than ever to revisit the past in order to write their own story.