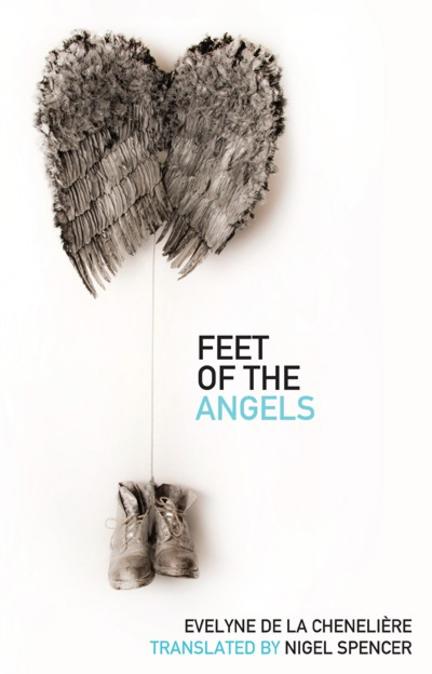 Ever since her brother’s untimely death, Marie has been fascinated with angels, believing her brother has become one. Now as a young woman, she has dedicated her doctoral thesis to the subject: the sudden portrayal of angels with feet in Renaissance paintings. As Marie tries to analyze the motive behind this, she begins to uncover questions of existentialism, societal perceptions of women, and the meaning of art and life. Her biggest challenge, though, becomes grasping a seemingly impossible understanding of her brother’s suicide, and dealing with her own dislocation.