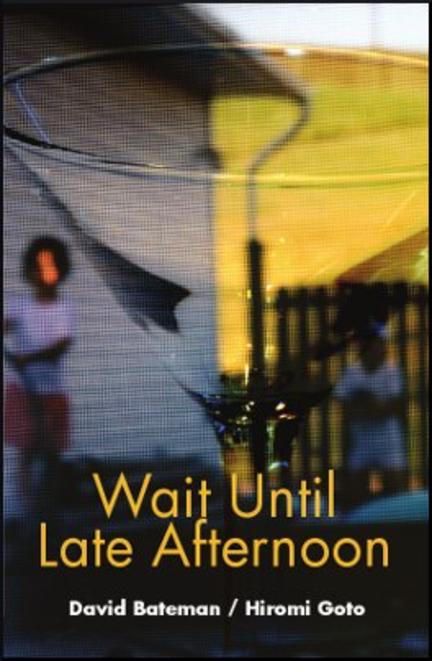 Other titles by David Bateman

Essays, Interviews, Reflections on the Work of Sky Gilbert