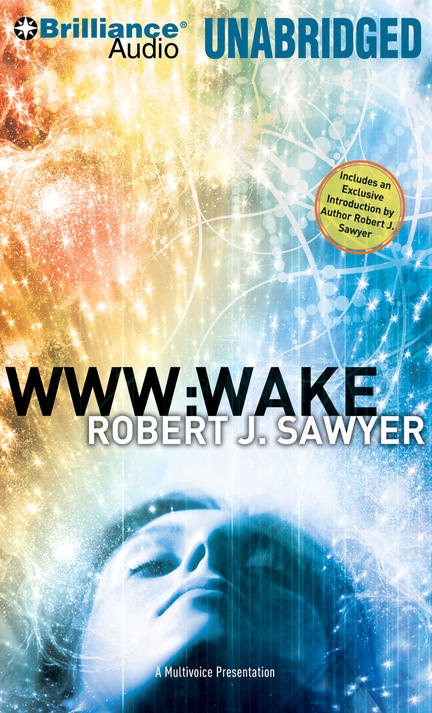 Caitlin Decter is young, pretty, feisty, a genius at math - and blind. Still, she can surf the net with the best of them, following its complex paths clearly in her mind.

When a Japanese researcher develops a new signal-processing implant that might give her sight, she jumps at the chance, flying to Tokyo for the operation. But Caitlin's brain long ago co-opted her primary visual cortex to help her navigate online. Once the implant is activated, instead of seeing reality, the landscape of the World Wide Web explodes into her consciousness, spreading out all around her in a riot of colors and shapes. While exploring this amazing realm, she discovers something - some other - lurking in the background. And it's getting more and more intelligent with each passing day.

JENNIFER VAN DYCK has appeared on Law & Order, the miniseries Jacqueline Bouvier Kennedy Onassis (as Caroline Kennedy), and the movie Bullets Over Broadway.

Other titles by Jessica Almasy

Other titles by Jennifer Van Dyck

Other titles by A.C. Fellner

Coming of Age in Jewish Baghdad