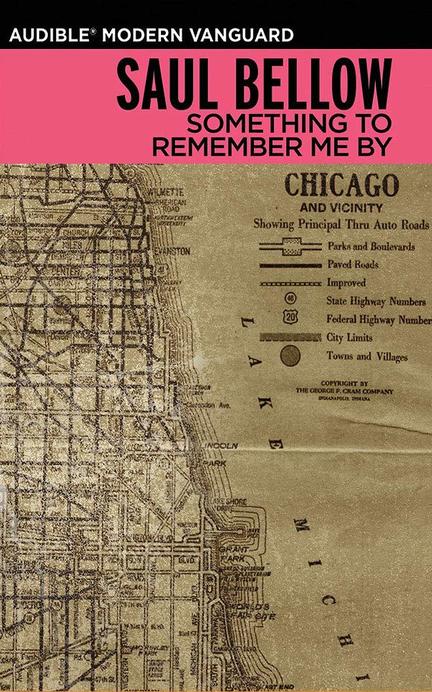 A collection of three novellas

A clever but tender novella is also Bellow's first book to feature a woman as its principal character. A 40ish executive of an international publishing group, Clara is "the czarina of fashion writing," the breadwinner of her family. Clara's powerful facade is vulnerable to the demands of her heart. Two youthful love affairs gone sour had precipitated suicide attempts, and now she is unnerved by the theft of her emerald ring—an engagement ring from a brilliant man she never married but still adores.

The aging, lonely, and nostalgic narrator, a memory specialist, summons from the past the book's story within a story concerning his onetime acquaintance, Jewish refugee Harry Fonstein. Saved from the hands of the Nazis by an Italian underground movement spearheaded by Broadway showman Billy Rose, Fonstein immigrates to America, where he prospers—in business and in his marriage to an obese and brilliant woman. But his obsessive efforts to thank Rose are thwarted by the charismatic yet obnoxious, even deviant personality.

The remembrance—back in Chicago of 1933—of a 17-year-old boy's first encounter with a hooker, this is a wonderfully comic episode, occurring against the somber backdrop of the lingering death of the boy's mother by cancer. The story brims over in the riches of Bellow's observing eye and his pulse-perfect renderings of life's textures in immigrant Chicago during a dreary Depression winter.

Saul Bellow won the Pulitzer Prize for his novel HUMBOLDT’S GIFT in 1975, and in 1976 was awarded the Nobel Prize for Literature ‘for the human understanding and subtle analysis of contemporary culture that are combined in his work.’ He is the only novelist to receive three National Book Awards, for THE ADVENTURES OF AUGIE MARCH, HERZOG, and MR. SAMMLER’S PLANET

JENNIFER VAN DYCK has appeared on Law & Order, the miniseries Jacqueline Bouvier Kennedy Onassis (as Caroline Kennedy), and the movie Bullets Over Broadway.

Other titles by Saul Bellow

Other titles by A.C. Fellner

Coming of Age in Jewish Baghdad

Other titles by Kevin Pariseau

The Fort at River's Bend (The Sorcerer, Vol. I)

Other titles by Jennifer Van Dyck