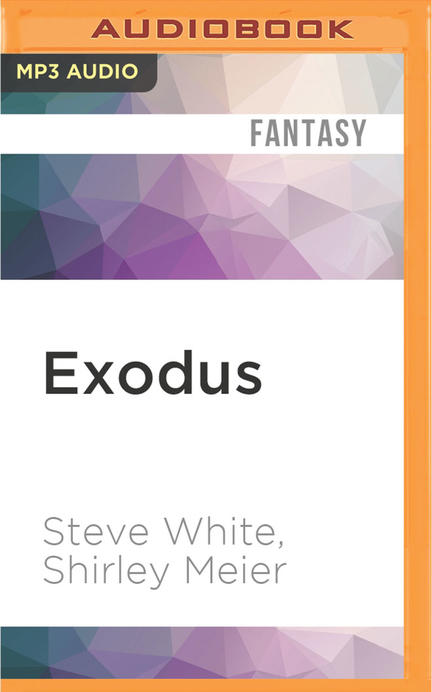 The Promised Land Has a Vermin Problem....

Once before, the sentient races in the known part of the galaxy had united against alien invaders. Decades have since passed, and new generations have grown complacent...dangerously so.

Long ago, much of the population of an entire planet fled their world before its sun went nova in thousands of ships, each one larger than a city. Now, the armada has arrived at the world they intend to make their new home. They regard the fact that the planet is already colonized by humans as a mere inconvenience, and their mode of communication is so different from anything humans use that they do not consider humans and their allies to be truly intelligent.

This time, the races of the old alliance will not have to worry about becoming an invader's meal - but that will be small comfort if these new invaders decide that genocide is justified for their own survival....

Stephen White, is an American science fiction author best known as the co-author of the Starfire series along with David Weber. He is married with three daughters and currently lives in Charlottesville, Virginia. He also works for a legal publishing company.

Shirley Meier is a Canadian author of science fiction and fantasy. in addition to her own fiction she has also collaborated with S. M. Stirling, Steve White, and Karen Wehrstein.