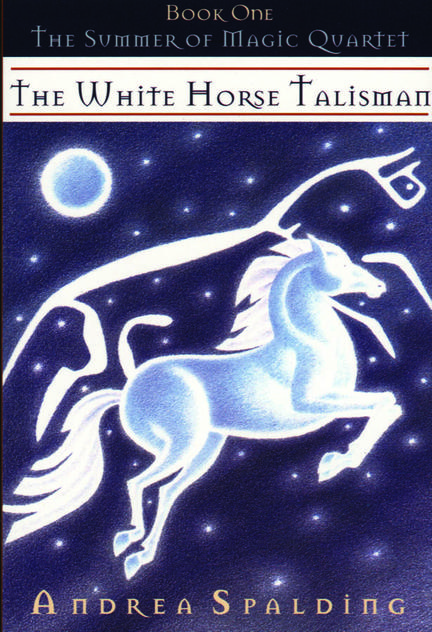 In The White Horse Talisman, Chantel, Adam, Holly and Owen must help Equus, the great white horse, find his mate and foal and regain his magical talisman. But as the horse rises, so does the dragon. The age-old battle between good and evil threatens the bond between Chantel and Adam and endangers the quest. This is fantasy as its best, a story that raises hairs on the back of the neck and sends satisfying chills up and down the spine, a story that, while clearly drawn from the rich world of make believe, feels truer than true.