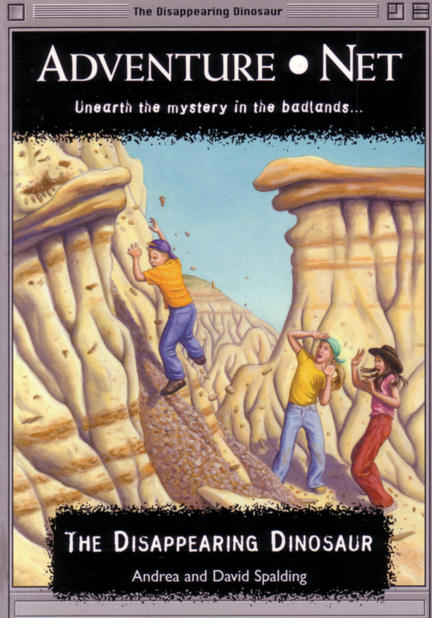 Sibling detectives Willow and Rick return in their most intriguing adventure yet! They join a dinosaur dig in Dry Valley, Alberta, where a Tyrannosaurus rex skeleton is being excavated. However, the dig seems to be cursed with strange accidents and disappearing equipment. These baffling occurrences prompt the brother and sister to do some detective work. As they dig deeper, Willow and Rick unearth more than just dinosaur bones as they discover some of the workers have something to hide.