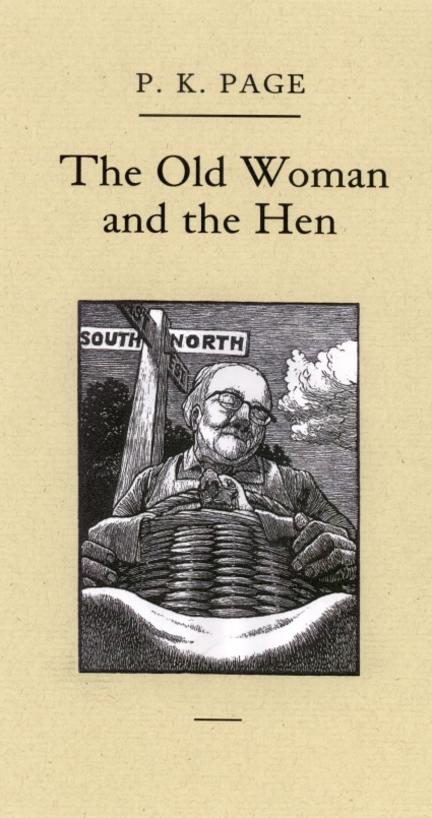 The Old Woman and the Hen is a charming folktale written by one of Canada's best known poets. Written simply, but infused with the rhythm and wordcraft that only a poet of P. K. Page's talent can deliver, the text is accompanied by six original wood engravings created for the book by Jim Westergard.

Excerpt: The Old Woman and the Hen (by (author) P.K. Page)

'Once upon a time there was a poor woman who lived alone and performed small chores for her neighbours in return for food. One day, as she was going home, she heard a strange voice speaking from the roadside. ''Luck,'' the voice said. ''Good luck. Quick, pick me up. Up.'' The old woman searched among the roadside grasses and found a hen. Such a bedraggled creature she had never seen before. Its feathers were all awry and its beautiful red comb drooped to one side. ''Poor thing,'' said the woman and she picked it up and smoothed its feathers and put it in her basket and took it home.'

Page's tale conveys respect for attitudes and traits of character like friendliness, compassion, clear thinking, openness, and generosity. While not denying the very real dangers that exist in the world, the author lets readers know that help can often come from unexpected sources, and that there is wisdom in being attentive to one's intuition. She also gracefully reveals how the power of a shared dream can sometimes shape the future in wondrous ways.