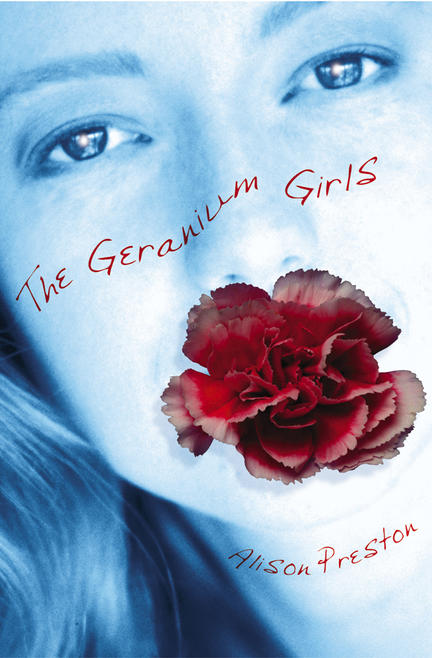 Beryl Kyte, a letter carrier who lives in the Winnipeg neighbourhood of Norwood Flats, goes out for a hike one beautiful spring Sunday and literally trips over a body in the woods of the St. Vital Park. It's a dead woman with mushrooms sprouting in her mouth. In a panic, Beryl struggles out to the main road and manages to hail a cellphone-toting passerby who notifies the police. Among the many officers who arrive on the scene is Inspector Frank Foote, whom she has seen around her neighborhood. A badly shaken Beryl is questioned and escorted home. It isn't long, however, before another body turns up and then another. As she follows the horrific discoveries in The Winnipeg Free Press, Beryl thinks she sees a pattern emerging. Beryl hadn't been of much help to the police in the case of the first dead woman--she'd only tripped over the body, after all -- but when things begin happening around her own home, she wishes they could be of some help to her. But she can't even make the call, for the crimes taking place in her yard -- someone has been deadheading her lobelia and someone has put a pretty little collar on her cat -- will just make the police think she's crazy. Except maybe that nice Inspector Frank Foote.

It was a wet spring. The ground didn't get a chance to dry out between rainfalls. Beryl tramped through the bushes in St. Vital Park, away from the well-trodden paths. She slogged through long grass and thistles, poison ivy and mushrooms. Mushrooms in June! That's how wet it was. Her sneakers were soaked through.

Something long, solid and rounded, like a thin baseball bat, caught her hard in the arch of her foot. She lost her balance and toppled to a sitting position in the drenched forest. With one hand sunk in the boggy soil she boosted herself onto a fallen log where it wasn't quite so wet. Beryl removed her shoe and massaged the sore area. I should have stuck to the regular trail, she thought. I should be home drinking coffee.

"What the hell was that?" she muttered. Something stunk; she smelled her hand. And then her gaze drifted to the ground.

Her chest clenched. It squeezed and let go, squeezed again. A female form lay next to Beryl in the woods; she had touched it. It was the shin bone that had caused her to tumble to the ground. Bone on bone. No wonder it hurt so much.

Her breath didn't return for so long she thought she would die. She forced it. Manually -- like turning off the toaster before it popped up the toast on its own -- it could be done.

With her eyes she followed the long length of the girl -- she was tall and very slender. Beryl hoped she was dead. Dealing with a live thing so close to death seemed beyond what she was capable of doing. She needn't have worried. This person was gone. Beryl knew this when she forced her gaze to rest upon the face. She had no experience with long-dead bodies, but no experience was necessary.

The dead girl's mouth was open wide. Mushrooms were growing there. Someone must have filled her mouth with dirt. How else could this be? Beryl closed her eyes for a long minute to give the face a chance to disappear. It didn't. A colony of mushrooms was using the head of a girl as a planter. It rained softly at first, then hard, like a punishment.

She held out her hand and the rain washed it clean.

Pain in her foot. Pain from the shin bone of a dead girl. She could still feel the hard roundness pressing into her.

She wished she hadn't seen the face. The mushroom face. But she had; it was hers to keep. Like a birthmark, like a tattoo. Let me go back, she prayed, so I don't have to carry this forever.

Alison Preston's first mystery, The Rain Barrel Baby, showed real promise. Her second proves it was no fluke. Winnipeg mail carrier Beryl Kyte, back from Baby, stumbles over a body, a young woman with mushrooms in her mouth. Two more murders follow and Beryl, like the rest of her Norwood Flats neighbours, is following the story in the papers. But she sees a connection the police have missed. And then strange things start happening. This is a solid, well-plotted mystery, with a lively setting and interesting characters.