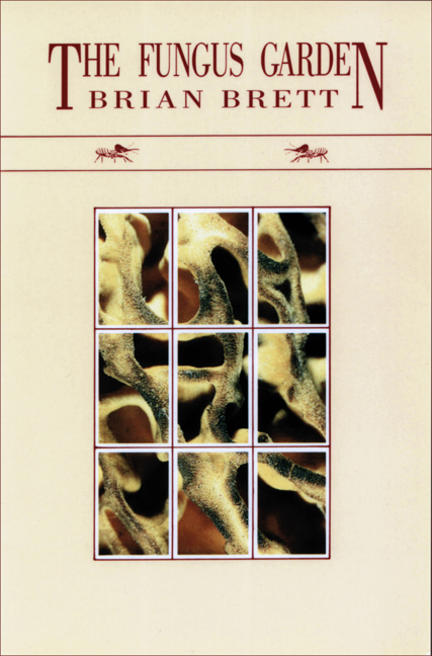 A stunningly original work of speculative fiction,The Fungus Garden follows the plight of a man who becomes transformed into a termite. Impeccably researched, this story brings the reader effortlessly into a fascinating world of conflict and desire, ultimately becoming an investigation into what it means to be human.