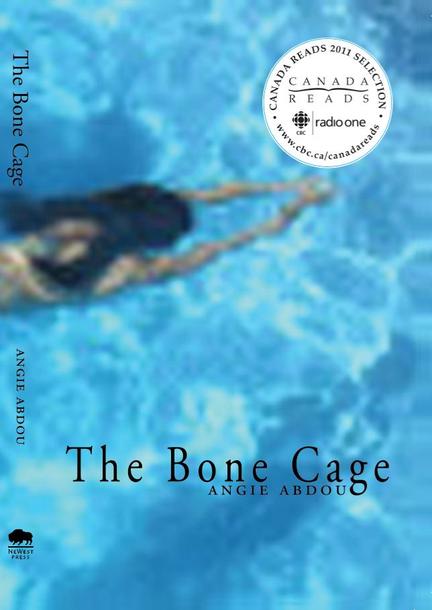 Digger, an 85-kilo wrestler, and Sadie, a 26-year-old speed swimmer, stand on the verge of realizing every athlete’s dream – winning a gold medal at the Olympics. Both athletes are nearing the end of their careers, and are forced to confront the question: what happens to athletes when their bodies are too worn to compete? The blossoming relationship between Digger and Sadie is tested in the intense months leading up to the Olympics, which, as both of them are painfully aware, will be the realization or the end of a life’s dream.