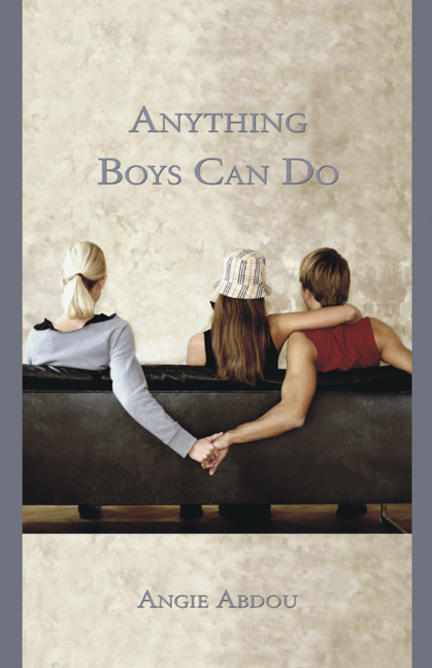 Angie Abdou_s short story debut is a sassy collection about likeable women running wild. In an irreverent vivisection of cultural myths of gender such as "women are born nurturers" or "men are inherently more aggressive", Abdou reveals the silent contracts that lie at the underbelly of polished marriages, platonic friendships, barroom flirtations and not-so-meaningless sex.
Abdou_s characters have an easy honesty, a dirty-kneed grace that reminds us of girls who climbed trees and pulled the wings off butterflies. Now grown up, they offer biting and insouciant revelations into sexual stereotypes, fear of intimacy, and anger management. Abdou's stories brim with the emotional, moral and social conundrum of living GAP commercial feminism on a thrift store budget, and provide a deliciously self-effacing joyride through the girl slums of Boystown.

Angie Abdou and Between: The world is not made for women

Steamy sex, global labour issues, feminist politics: Angie Abdou's new novel, Between, takes on a bit of everything and doesn't shy away from the nasty …