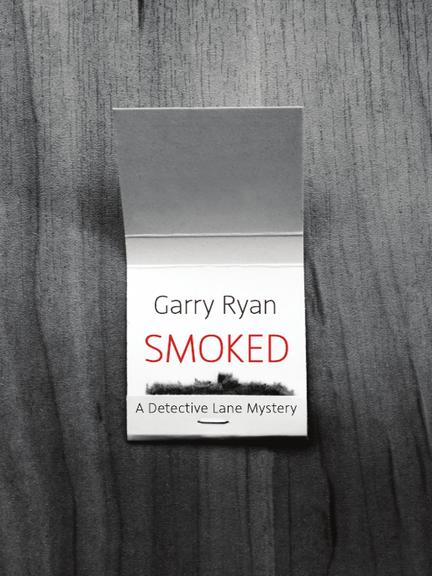 When Jennifer Towers is found dead in a graffiti-tagged dumpster, Detectives Lane and Harper must decipher the art to find its artist - and possibly the victim's killer. What begins as an unconventional murder investigation leads to the disturbing discovery of two abused children, whose father becomes a prime suspect in the case. In true Detective Lane form, Lane must protect the damaged youths while keeping his own family in tact. With a surprising shift in tone, Smoked highlights the Detective Lane mystery series as one that reminds us of this generation's obligation to the children in its care.

Praise for Smoked
"Garry Ryan is one of our finest novelists in any genre.... and Smoked might be the best introduction to the Detective Lane series for first-timers."
~ Reviewing the Evidence
"Detectives Lane and Harper are solid Canadian originals, more likely to talk down a suspect than shoot.... This is the most complex novel thus far by Ryan, and his best."
~ Margaret Cannon, The Globe and Mail
"Everything about Smoked has an authentic ring, without a hint of propaganda.... The book makes a good introduction to the series [and] for old friends of Lane, the further developments within the family will continue to delight. This series has become one of my favourites."
~ Drewey Wayne Gunn, Lambda Literary