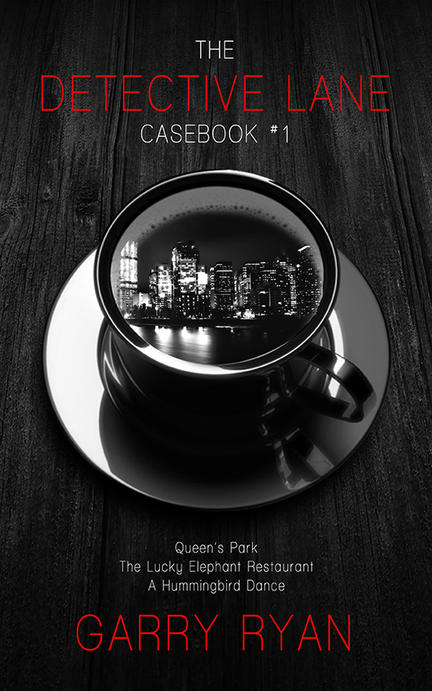 Get caught up on the Calgary Herald-bestselling Detective Lane series of novels by mystery maestro Garry Ryan with this collection of his first three books, Queen's Park, The Lucky Elephant Restaurant and A Hummingbird Dance!

“Garry Ryan is one of our finest novelists in any genre.”

"Ryan balances suspense with humour, creating books that are, quite simply, a great read."

“Lane and Harper are fine characters who deserve a series.”