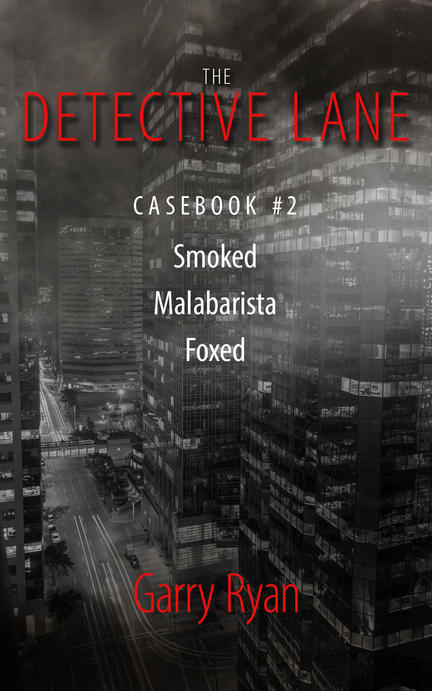 Here's another triple-header from the bestselling Detective Lane Series author Garry Ryan. The Detective Lane Casebook #2 brings together the fourth, fifth, and sixth books of the series, Smoked, Malabarista, and Foxed.

"Detectives Lane and Harper are solid Canadian originals, more likely to talk down a suspect than shoot.... This is the most complex novel thus far by Ryan, and his best."

~ Margaret Cannon, The Globe and Mail

"The plot line in Malabarista is so taut that the reader goes for gluttony; this reviewer is not alone in the habit of polishing off Ryan's novels in under 24 hours. Detective Lane remains one of the most likeable and dynamic protagonists in contemporary prairie fiction."

"Ryan’s prose is clear without being flashy, his antagonist is suitably villainous without descending into melodrama, the police themselves show a laudable diligence and the supporting characters are allowed their own flashes of competence and pluck."