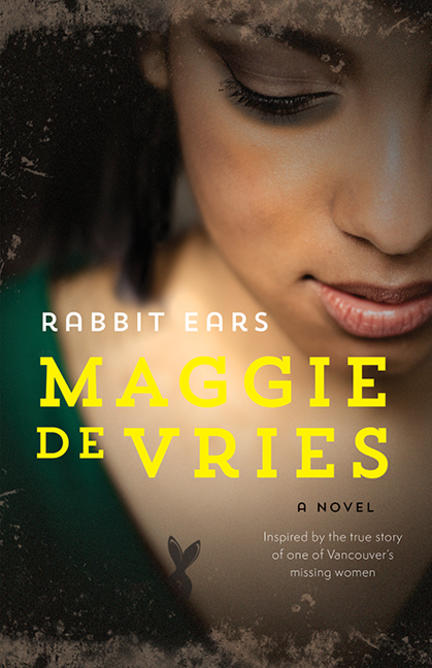 Kaya is adopted, multiracial, grieving the death of her father—and carrying a painful secret. Feeling ill at ease with her family and in her own skin, she runs away repeatedly, gradually disappearing into a life of addiction and sex work. Meanwhile, her sister, Beth, escapes her own troubles with food and a rediscovered talent for magic tricks. Though both girls struggle through darkness and pain, they eventually find their way to a moment of illumination and healing.

This powerful YA novel is rooted in the tragic life of the author’s sister, Sarah, a victim of serial killer Robert Pickton and the subject of Maggie de Vries’s Governor General’s Literary Award–nominated memoir for adults, Missing Sarah. Sarah’s tragic experiences inspired the character Kaya, as well as an adult sex worker she meets on the streets. Vancouver’s missing women form a chilling backdrop for the story.