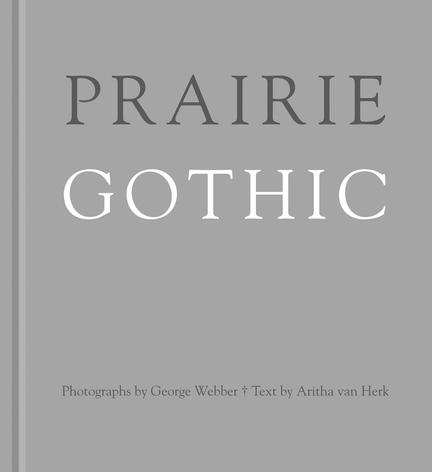 George Webber’s poignant black-and-white photographs transport us into the forgotten, unknowable communities of the Canadian prairies. Throughout the journey, we’re confronted by the mysterious particulars of life, death, landscape and faith. Intimate portraits and the hard facts of the place are woven together to create a body of work that is by turns inspiring, consoling and sometimes achingly sad. Individually, these works startle and challenge. As a collection, they represent a photographer’s decades-long meditation on the ever-changing face of the Canadian West.