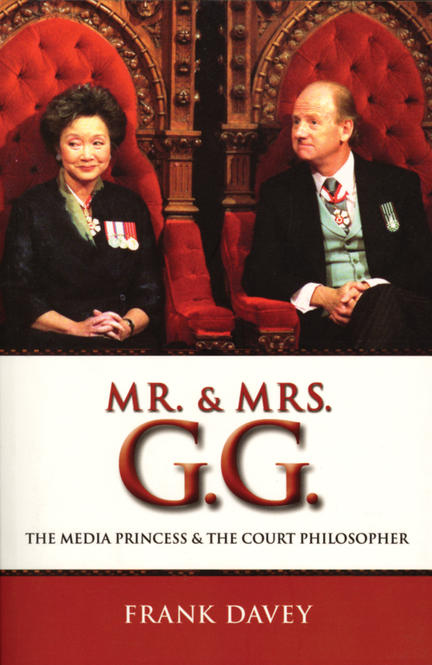 As Canada's first mixed-race vice-regal couple, Adrienne Clarkson and John Ralston Saul are one of the country's most conventionally unconventional couples. This bemused look at their partnership chronicles their years in the public eye with anecdotes that include Clarkson's rags-to-riches career and intriguing analyses of Saul's male adventure novels.