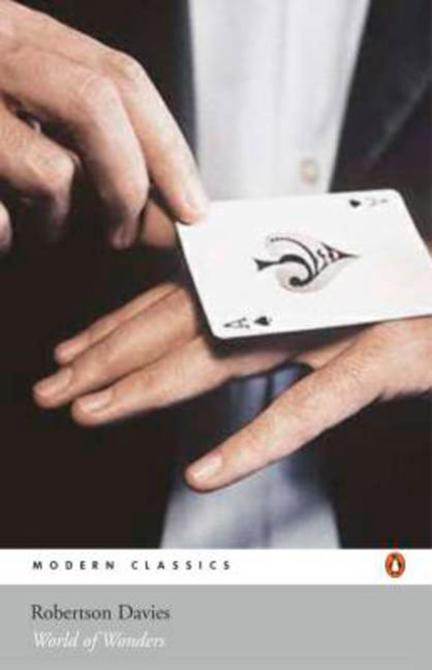 This is the third novel in Davies's major work, The Deptford Trilogy. This novel tells the life story of the unfortunate boy introduced in Fifth Business, who was spirited away from his Canadian home by one of the members of a traveling side show, the Wanless World of Wonders.