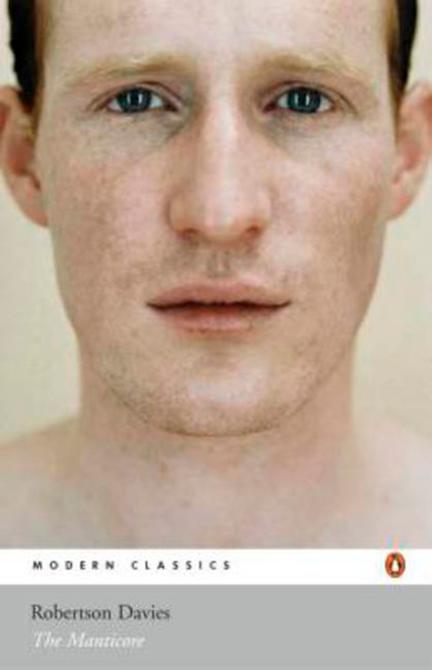 Around a mysterious death is woven a glittering, fantastical, cunningly contrived trilogy of novels. Luring the reader down labyrinthine tunnels of myth, history and magic, The Deptford Trilogy provides an exhilarating antidote to a world from where 'the fear and dread and splendour of wonder have been banished'.