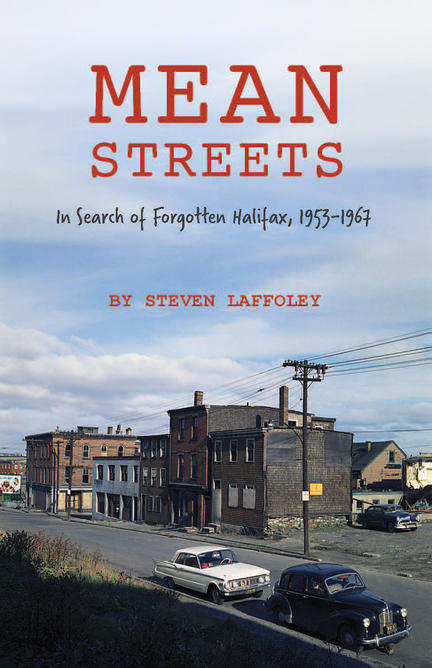 Following the Second World War, a new generation of politicians and planners across North America set out to reimagine their cities. With great verve and vision, they conceived of brave new urban landscapes filled with elevated highways, modern housing, thriving businesses, and engaging public spaces. All it would take, they said, was a deep collective capacity to dream and a determined willingness to wipe away the past.

And the idea caught on.

With great enthusiasm, these politicians and planners set out to realize their grand vision. They proposed that cities tear down great swaths of their aged, derelict, and decaying homes; destroy antiquated, dilapidated buildings; and tear up sordid streets in an effort they called "slum clearance." Of course, these "slums" were also communities often populated by the most vulnerable members of the city, the desperately poor and people of colour, those who had little power to make their own decisions and determine their own fate. The whole process was called urban renewal.

By the late 1950s, Halifax's movement for urban renewal became a cresting wave that ultimately wiped away whole neighbourhoods that had stood witness to two hundred years of history. And when the urban renewal wave finally retreated, what was left behind were new spaces like Scotia Square, Mulgrave Park, Cogswell Interchange, and Uniacke Square, among others. But just as often only memory was left of a good many of the communities of Halifax, including Africville. After discovering some fascinating photographs taken before the urban renewal, award-winning author Steven Laffoley set off in search of a city that existed before the "slum clearance" of the 1960s, to see what was, in fact, gained and what was lost in the destruction of Halifax's "mean streets."